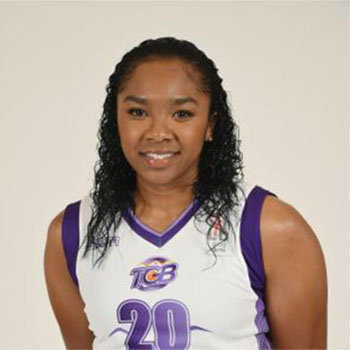 She was born and raised in Indianapolis, Indiana. She attended Indiana Fever games as a young girl, and later as an intern for the team. In high school she helped her team earn a 30-0 record, a state championship, and a No. 1 ranking in the USA Today Super 25 poll.

Bentley was selected with the 13th overall pick by the Atlanta Dream in the 2013 WNBA draft. She also played in the 2015 WNBA All-Star Game.

Her biological father is former NFL player, Albert Bentley. She grew up with her parents Jeff and Marie Wilson and two siblings: Jeff Wilson III and Alana Bentley.

She won the Frances Pomeroy Naismith Award in 2013.