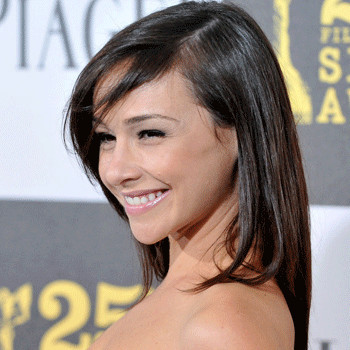 ...
Who is Danielle Andrea

Raised by her single mother. Had attended Spruce Creek Elementary School in Port Orange, Florida. Winner of a beauty contest in elementary school where she won a trip to New York for ten days.

Had dated with David Gross since long and been married to him on 4 January 2014. There are no reports of her past love relations except to him.

There are rumors that she is pregnant now but has not confirmed yet.