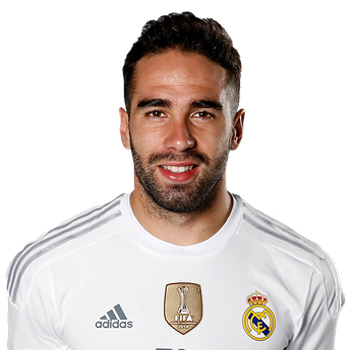 ...
Who is Dani Carvajal

He started dating Marta Morales in 2009. He is close to his sister Patricia. He is an admirer of Real Madrid star, Christiano Ronaldo.

There is no any notable rumor and controversy regarding his personal and professional life.