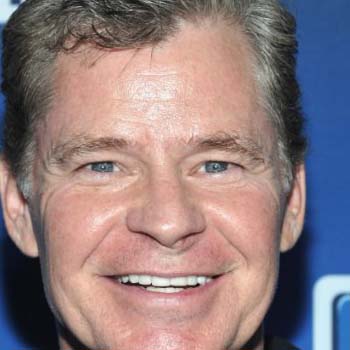 Daniel Patrick Pugh is an American sportscaster and a radio personality. He is the host of "The Dan Patrick Show" that is broadcasted on radio as well as TV on NBCSN. He is also co-host of NBC's Football Night in America and serves as a senior writer for Sports Illustrated.

Born and raised in Ohio, Dan was a pretty good basketball player in his high school days. He even attended Eastern Kentucky University on a basketball scholarship. Patrick used to be a sports reporter in CNN before he had career in ESPN.

Dan Patrick is also an actor. He has played in several movies with Adam Sandler including Grown Ups, Just Go with It, Blended, and many more.

Patrick met his wife Susan when he used to work at CNN. Susan was a producer of CNN's Inside Politics. They have three daughters and one son together.

He received the University of Dayton Distinguished Alumni Award in 1997 and was inducted into the Mason High School Athletic Hall of Fame in 2000.