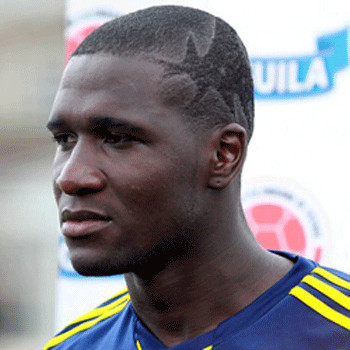 ...
Who is Cristian Zapata

He has spent a long time in Milan experiencing 168 matches and bagging 5 goals from the club. He is a versatile player who is comfortable playing with both feet though he is a right footed player.

Though there is no such official news about his love life but he is a married man. She used to be his girlfriend before he got married to her. This couple doesn't have any children yet.

He has been representing his nation lining up in the Center Defense line in the pitch from Colombia National Football team since 2007. He has played 20 international matches so far from this team.

It's been a huge rumor these days, Manchester United is watching closely AC Milan's defender Zapata.