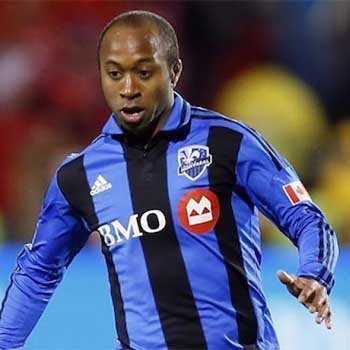 ...
Who is Collen Warner

Collen Warner is born in Denver, Colorado, United States. He was born to Marcia Scott-Warner and Darrick Warner. He attended Denver East High School and graduates from University of Portland.

Collen Warner played three years with the University of Portland. He made his professional debut on April 17, 2010, in a game against Los Angeles Galaxy. He entered the MLS the same year as French star Thierry Henry.

Talking about personal life, Collen Warner kept separate from the media. There is no information about him dating anyone. It is not sure of him being single or married.

Collen Warner received an All-WCC Honorable Mention as a rookie in 2006.