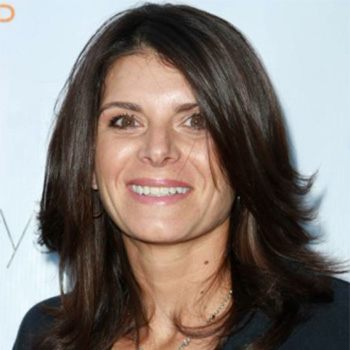 Mariel Margaret Hamm was born in Selma, Alabama to parents Bill and Stephanie Hamm and was the fourth of six children. She was nicknamed Mia. She attended Notre Dame Catholic High School in Wichita Falls, Texas. Then joined University of North Carolina at Chapel Hill.

Mia Hamm is a former American professional soccer player who has a net worth of $10 million dollars. She was born with a club foot, she wore corrective shoes as a toddler. Hamm is a global ambassador for FC Barcelona.

She played on four straight NCAA championship teams from 1989 through 1993, was a three-time National Player of the Year, and became the NCAA's all-time leading scorer. She was named as the women’s FIFA Player of the year in 2001 and 2002. She was listed in the FIFA’s 125 best living players list which was chosen by soccer legend Pele. She is part of the U.S.A.’s National Soccer Hall of Fame and of the World Football Hall of Fame.