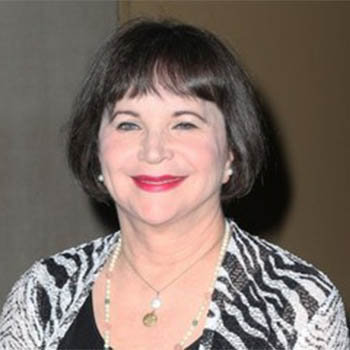 ...
Who is Cindy Williams

Born in Van Nuys, Los Angeles, California, Cindy has one sibling, a sister, Carol Ann. She graduated from Birmingham High School in 1965.

She debuted as an actress through a variety of commercials for Foster Grant sunglasses. She made her big screen debut in the 1970 Roger Corman film Gas-s-s-s.