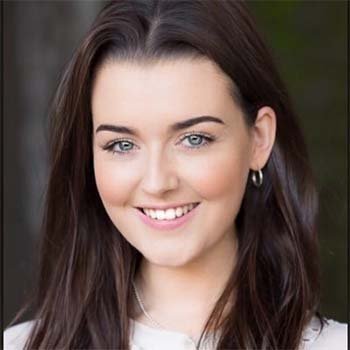 ...
Who is Shannon Flynn

English actress who is best known for playing Emily James in the BBC school-based drama, Waterloo Road. She also stars as Kaitlyn on the CBBC children's show Dani's Castle.

She made her television debut at age 12, as Grace on Shameless. Flynn's acting career began in 2008 with some small roles in theatre productions. In 2009 she joined the cast of the BBC One drama Waterloo Road as Emily James alongside Jenna-Louise Coleman.

She has been a presenter on the TV series Friday Download and she was cast in the film Up All Night, which is based on the series. On 4 March 2016, Flynn began playing Lauren, the bully of Bethany Platt (Lucy Fallon) in the long-running ITV soap opera, Coronation Street.

She is from om Rochdale, Greater Manchester. She was raised by her mother and father in Rochdale. On 14 April 2015 Flynn announced that she would not be returning for the ninth series of Friday Download.

Amber Levonchuck famous as Amber Ross is an American model, hip-hop artist, actress and fashion designer. She admired for her appearance in the music videos “What Them Girls Like” by Ludacris and “No Sleep” by Wiz Khalifa.