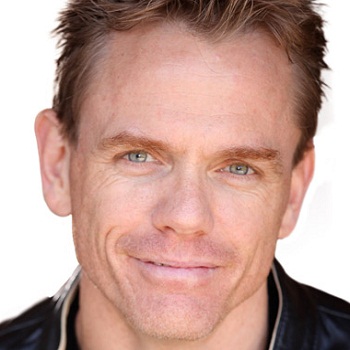 ...
Who is Christopher Titus

Christopher Titus born on October 1, 1964 in Castro Valley, California, United States. He is the son of Ken Titus and Juanita C. Titus. They got divorce when he was a child.

Christopher Titus is an American actor and comedian who has a net worth of $2 million dollars. His TV series Titus (2000) was loosely based upon his own real life.

Christopher Titus received a Writer's Guild nomination for his work on Titus.