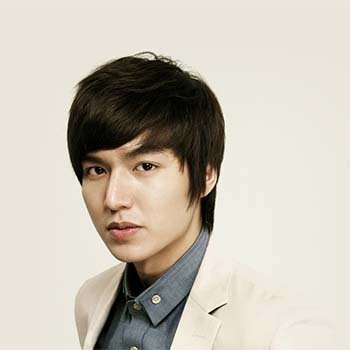 Lee was born in Heukseok-dong, Dongjak-gu, Seoul. Since his childhood he wanted to become a foot player but his injury shattered his dream. He earned his Bachelor's degree in Film and Arts from Konkuk University.

This handsome chic has an eye catching net worth of $10 million dollars. He is also active supporter of different social humanitarian causes and raised millions of dollars for it.

Lee was in love with his co-actress Park Min Young. But their relation didn't last up for long and ended up in separation. He is not married.

Due to his astonishing performance and work he has won numerous awards and honors. He has received KBS Drama Awards,MTN Broadcast Advertisement Festival,SBS Drama Awards,12th China Fashion Awards among others.