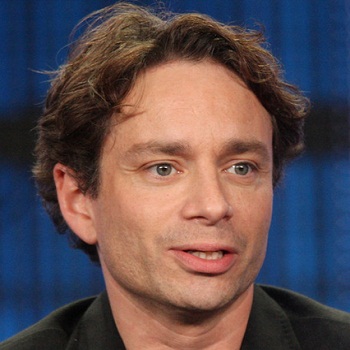 Kattan was born in Sherman Oaks, California, United States of America. He was enrolled in Bainbridge High School and graduated from there in 1989.

Katten was fired by chauffeur citing he was too short. He is popular on SNL for his "Mango" skits. His mother's family is Hungarian.

Katten proposed model Sunshine Deia Tutt on Christmas Eve 2006. They married on 28 June 2008. They separated in 2008 and divorced officially in February 2009.