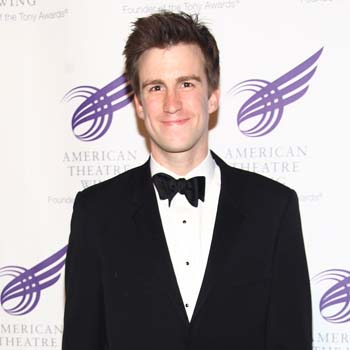 Creel joined University of Michigan School of Music, Theatre & Dance. From there he got a degree of Bachelor of Fine Arts in musical theater.

His singles has reached #44. In Billboard's Heat seeking Albums chart. He is the founder of Broadway impact and student of Findlay First Edition Show Choir.

He is a gay. Once he had a relationship with Jonathan Groff. They ended their relation. Currently he is not dating any one.

He received Laurence Olivier Award and nominated in Tony Awards.