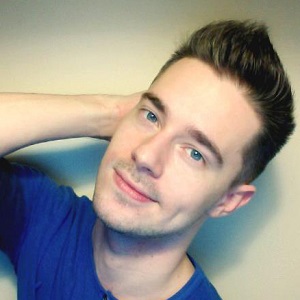 He was born to a teenage couple. As his parents were not able to raise him, he was raised by his grandparents. Because of death threats, harassed by a homophobic high school gym coach and bullying, he was homeschooled.

His birth name is Christopher Darren Cunningham. He is slim build. He have blue eyes. His hair is colored in dark brown. He belongs to white ethnic background. His sexuality is Gay. His brother name is Scott Crocker.

On May 2 2005 he started dating Jeffree Star. The couple were in a strong relationship. The couple first met each other at a modelling studio in which they both were working. On July 16 2009 they got separated. They both were fans of Britney Spears.

His viral video “Leave Britney Alone!” got more than four million views in just two days. He have large number of fans who are following him in his social networking sites. His albums are also loved by his fans.

There was a rumor of Chris and Jeffree being together again.