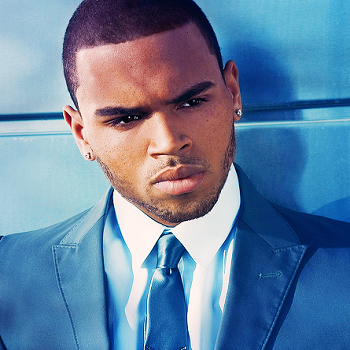 Christopher Maurice Brown was born in the small town of Tappahannock, Virginia, United States of America. His parents are Joyce Hawkins and Clinton Brown.

It is believed that, Brown taught himself to sing and dance at a young age. He released his self-titled debut studio album in 2005, it peaked at number two on the US Billboard 200.

Brown is a very talented singer and his songs have peaked at number three, number nine and number ten on the US Billboard Hot 100 respectively.

Brown has been arrested for felony assault in Washington, D.C, in 2013.