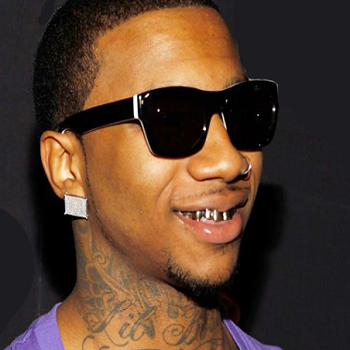 Lil B was born in Berkeley, California, United States Of America. He was enrolled at Albany High in Albany. He began rapping at age 16 with San Francisco Bay Area based hip hop group The Pack.

Lil B has created over 125 MySpace pages. He gained a lot of popularity on YouTube and his videos have over 40 million views on his official YouTube channel.

Lil B's apartment building in Contra Costa County, California was caught on fire early after an electrical fire spread through the building. Lil B along with six other people were saved by 15-year-old Mateo Ysmael.

Lil B has been nominated in various prestigious awards and is also considered as a great singer of his time.

When Lil B released his album I'm Gay, he was threatened with several death threats.

Height of Lil B