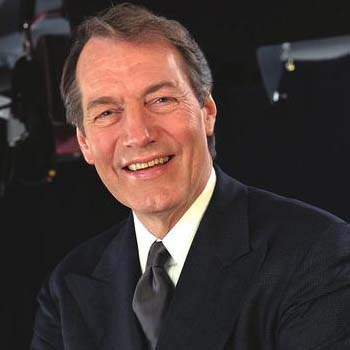 He was born to Margaret and Charles Peete Rose, Sr. as their only son. He was raised in middle class family.

In the late 1960s, he got married Mary Rose. They were bonded together for more than a decade and they dissolved this married life in 1980.

In the late 1990s, he starred in the movie Primary Colors.