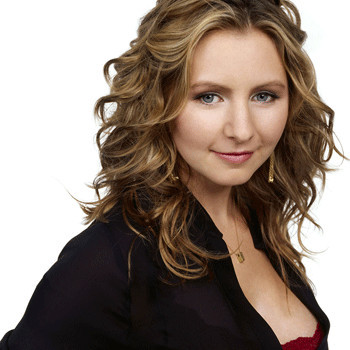 ...
Who is Beverley Mitchell

Beverley Mitchell parents are David Mitchel and Sharon Mitchell.She was graduated from Chaminade College Preparatory School in 1999.She majored in film production at Loyola Marymount University.

Beverley Mitchell used to be cheerleader at Chaminade College Preparatory School.Her net worth is about $2.5 Million USD.

Beverley Mitchell was engaged to her long term boyfriend Michael Cameron and got married in 2007.The couple had a daughter named Kenzie Lynne and are also expecting their second child.

Beverley Mitchell was rumored to be dead as the news was spread on Internet among fans across the world.