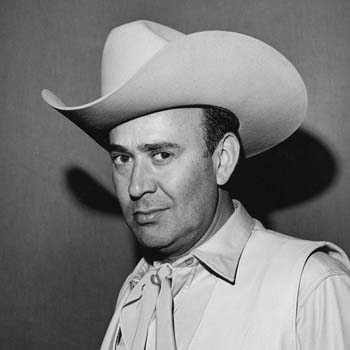 Carl Reiner is a legend comedian, actor, director and producer from America. He is also a writer and singer. He is known for his Double act with Mel Brooks.

Carl Reiner was born in The Bronx, New York, United States to Bessie and Irving Reiner. He served in U.S. Army during World War II along with his brother.

The legendary stand up comedian, Reiner has the net worth of $70 million dollars. He was only 21 years old when he married singer Estelle Reigner and she was 29 years old.

Reiner has won several awards and honors including nine Emmy Awards and one Grammy Award. He is also been induced in Television Hall of fame in 1999.