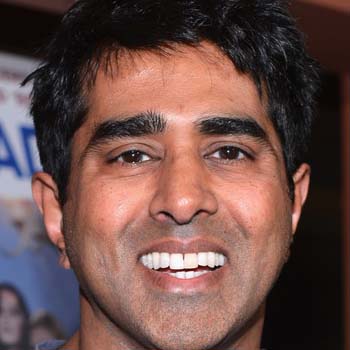 ...
Who is Jay Chandrasekhar

Jay was born in Hinsdale, Illinois, United States of America. He was born to south Indian parents and both of them were Hindus. Both of his parents are a physician.

He was enrolled at Lake forest University and graduated from there some years later. He also attended Colgate University. He is also a director.

Jay is a married man. He married Susan Clarke on 18th September, 2005. She is also an actress. They have three children together. She gave birth to a twins.

Jay has been nominated in various prestigious awards and has also won some of them. In 1996, he won Hamptons International Film Festival for Best American Independent Film.