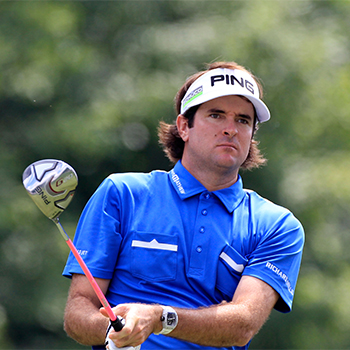 Bubba was born as Gerry Lester Watson, Jr. In Bagdad, Florida. He played golf in both high school and college. Later in University of Georgia he played under Bulldogs.

Watson is a left handed golfer. He is also associated with the boy band "Golf Boys". He has also appeared in couple of music videos. He owns a General Lee car.

Angela "Angie" Watson is his wife. Because of her illness they had to adopt a child. So they one son Caleb and daughter Dakota.

He has won major champions, World Golf Championships and several PGA tours. He is ranked in 2nd position in Official World Golf Ranking.

Many rumors stated that he is disliked by much of the golfers. It must be because of his success and achievements.