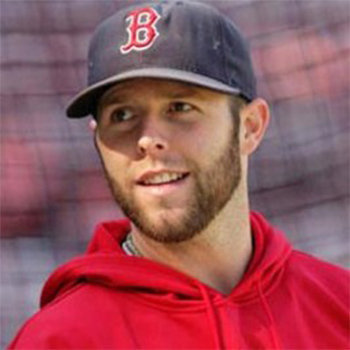 ...
Who is Dustin Pedroia

He was born to Guy and Debbie. He was born on 17th of August 1983 in Woodland, California, United States. He has one brother named Brett Pedroia.

In 2015, he earned the annual salary of 12.5 million USD and he is said to have the net worth of $20 million. He is five feet and nine inches in his height.

An American lady Kelli Hatley is his lovely wife and they have been bonded into this married since 2006. He is the father of two lovely children.

In 2005, he was named Minor League Player of the Year.

He has Swiss and Italian origin.