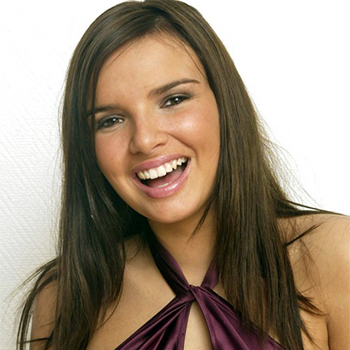 ...
Who is Carrie Mitchum

Mitchum was born in Los Angeles, California as a daughter of Christopher Mitchum and Cindy Mitchum. Her father is also an actor. She has one sister named Jennifer Mitchum, and brother named Kian Mitchum.

Legendary flim star Robert Mitchum was her grandfather.  Her husband and she had played in movie James Dean: Race with Destiny. She is one of the member of Hollywood royalty.

Was married to Casper Van Dien. But they divorced in 1996. The couple have two children named Cappy Van Dien, Grace Van Dien. Currently she is not bonded in any relationship.