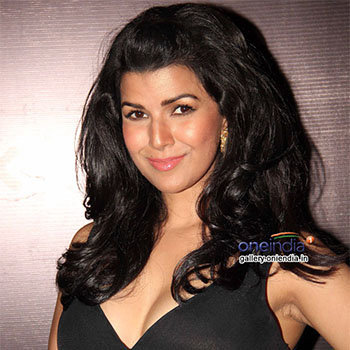 Kaur was born in Pilani, Rajasthan to her parents Bhupender Singh and Avinash Kaur. She has one sibling name Rubina Singh. After her father's her family moved to Delhi and she attended Shri Ram College of Commerce.

Nimrat has an eye catching net worth of $2 million.Also appeared in the English movie One Night with the King and music video of Kumar Sanu and Shreya Ghosal. Billed as a Cad bury Girl after modeling in the Cad bury Silk Commercial.

Nimrat is busy in her profession. She is not dating any one till now. Currently she could be seen in the American Tv series Homeland as an ISI agent.