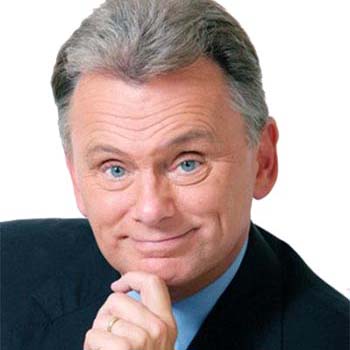 He graduated from Farragut High School and Columbia College Chicago and worked as a desk clerk before starting his career. Later he worked as newsman in radio station.

He has a net worth of $45 million and his salary is $12 million per year. He served in a U.S army during Vietnam war. He is author of several puzzle game as well.

Sajak married twice. Firstly with Sherrill and got divorced. Secondly, married to Lesly Brown, a photographer. The couple have a one son and a daughter.

He didn't received any awards yet.