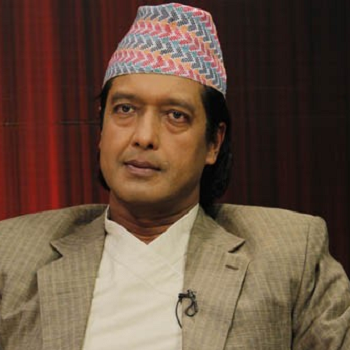 Rajesh Hamal was born in Tansen, Nepal. He attended Bhanubhakta Memorial School. When his father became Nepalese Ambassador to Russia, he moved there and resumed his study. He completed his M.A. in English literature from Chandigarh University.

Rajesh is best known by his long hair and his dashing voice. He is well known to all Nepalese citizen with his famous dialogue "Shankher ho mero nam, Shankher".

Rajesh is in the heart of every Nepalese girls. He was often criticized for not getting married. He then finally married Madhu Bhattarai in 2014.

Hamal received a National Film Award for "Best Actor Debut" in 1989. He has been nominated in various prestigious awards and has won almost all Nepalese awards.

Rajesh was often compared with Karishma Manandhar during his early days of acting.

American teen actor who is best known for starring as Rowley Jefferson, Greg Heffley's best friend, in the Diary of a Wimpy Kid movies. He played Derek in Tarzan and Kyle in The Way, Way, Back.