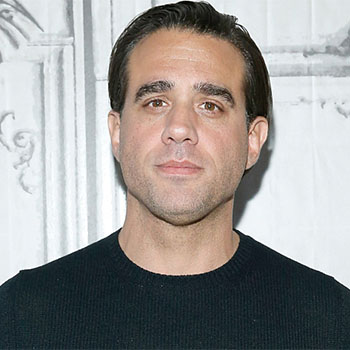 ...
Who is bobby cannavale

He was born on 3rd of May 1970 in Union City, New Jersey, United States. He was born as the loving son of Isabel and Sal Cannavale.

He was previously married to Jenny Lumet. She is an actress and a write. They dissolved their married life in 2003. They also had one child.

In 2004, he won his first Chlotrudis Awards.

These days he is seeing Rose Byrne as his partner.