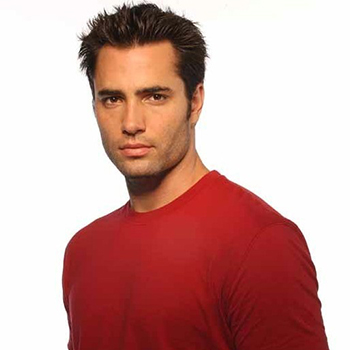 ...
Who is Victor Webster

Born in Calgary, Alberta, Canada, Victor moved with his family In the summer of 1986 to San Clemente, Ca where he attended high school. After graduation he attended Saddleback Junior College, and then went on to become a stockbroker. He later owned and operated an import/export company, and then slowly transitioned into acting after moving to Los Angeles in 1998.

Victor holds a black belt in Tae Kwon Do and has taught and competed in many forms of martial arts. He holds an undefeated record as a heavyweight in both Tae Kwon Do competition and amateur kickboxing. He has appeared in People Magazine and was named one of the "50 Most Eligible Bachelors".

Webster is of Italian, Spanish, German, French, English and Scottish descent. He dated TV actress, Krista Allen, but the couple broke up after a year of dating. He is currently single.

Declan Donnelly is an English TV show host famous for his work in duo Ant & Dec. He is also praised for presenting SMTV Live; I'm a Celebrity... Get Me Out of Here! and Britain's Got Talent.