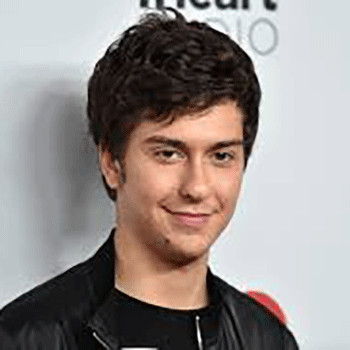 Born as Nathaniel Marvin Wolff in the Los Angeles, California in a entertainment background family. His father is Michael Wolff who is pianist and mother Polly Draper who is actress.

Nat has an astonishing net worth of $3 million. Alex Wolff is his brother and Jesse Draper is his cousin. He has also appeared in the movies like The Fault in Our Stars, Palo Alto, Stuck in Love among others.

Currently he is single. Previously he was in love with Margaret Qualley and Miranda Cosgrove. He is much more focused in his career these days.

In 2015 there were rumors that he was in relationship with Ashley Benson and Suki Waterhouse.