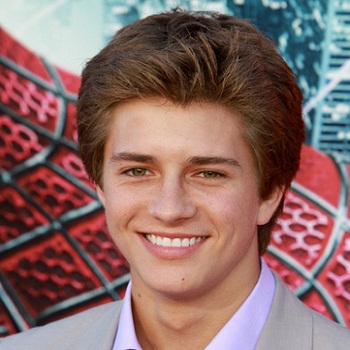 An American actor and martial artist Billy Unger has a net worth of $400 thousand. Currently, Unger resides in Studio City, California with his family.

Billy Unger is older brother of Eric Unger. He is just nineteen years old. Billy has been modeling since he was little and decided he wanted to try acting at the age of 9.