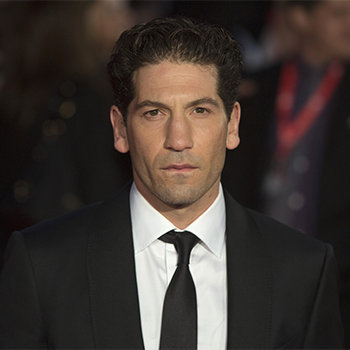 Bernthal was born and raised in Washington, D.C. He studied at The School of Moscow Art Theater in Russia. He played catcher on a semi-professional baseball team.

He married Erin Angle, the niece of Olympian, Kurt Angle. They have two sons, Henry and Billy (born August 2011 and February 2013), and a daughter, Adeline (born February 2015).

Winner of Young Artist Awards, Deon Richmond is an actor. He has also starred in the movie titled National Lampoon's Van Wilder.