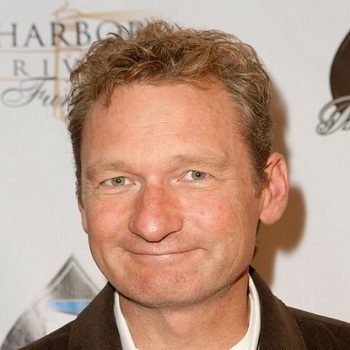 Ryan was born in Seattle, Washington. His parents, Irene and Sonny Stiles were Canadian. He was the youngest child of his parents.

Though Ryan was a good student, he admitted that "being a high-school senior gave him too much freedom." He was carried away with his flexible schedule, so he quit school a few months shy of graduation.

Ryan's mother was a homemaker and his father was a supervisor at a Vancouver-based Canadian fish processing plant. His family moved to Vancouver, British Columbia, when he was only 10.

Ryan has actively been involved in a fund raising Charity for children with burn injuries, raising over $500,000 for the Burned Children Recovery Center since 2009.