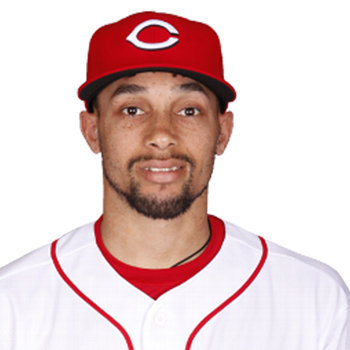 ...
Who is Billy Hamilton

He was born in Collins, Mississippi. He was all-state in baseball, basketball and football during his time at Taylorsville High School in Mississippi. He turned down a scholarship to play wide receiver for the Mississippi State football team.

After his stellar 2014 rookie campaign, he finished 2nd in National League Rookie of the Year voting, behind New York Mets pitcher Jacob deGrom.

Hamilton attended Taylorsville High School in Taylorsville, Mississippi, where he was all-state in baseball, football and basketball. He was a top football prospect at wide receiver, turning down a scholarship offer from Mississippi State University.