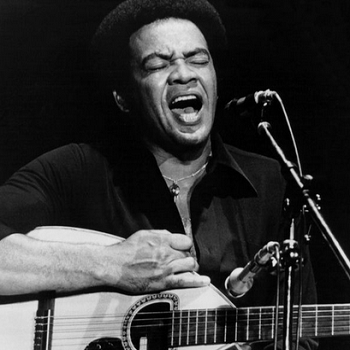 Bill Withers full name is William Harrison "Bill" Withers, Jr. who was born on July 4, 1938 in Slab Fork, West Virginia United States. He was the youngest among six children by his parents.

Singer-songwriter Bill Withers has the net worth of $25 million dollars. His Grammy award winner track "Ain't No Sunshine." has already sold over one million copies.

Withers married Denise Nicholas who is an actress in 1973 and divorced in following year. Later he married Marcia Withers Johnson and they had two children, Todd and Kori.

Withers won a Grammy Award for Best R&B Song for "Ain't No Sunshine." in 1972. He is now inducted into the Rock and Roll Hall of Fame from 2012.

There's been a recent rumor about his death on facebook

Antonio Hardy (born September 10, 1968) is an American rapper. He is recognized as one of the most influential and skilled MCs in hip hop. He is better known by his stage name Big Daddy Kane.