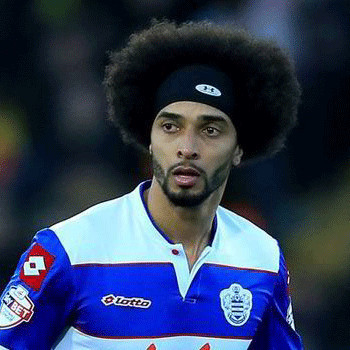 ...
Who is Benoit Assou-Ekotto

He passed his early childhood in city of Arras, France. His father David Assou-Ekotto is Cameroonian and his mother is french. He has one younger brother whose name is Mathieu Assou-Ekotto.

He is popularly know for his forthright social commentary. Not only him but his younger brother Mathieu Assou-Ekotto is also former professional football player who played as defender for club R.E. Mouscron and Belgian Pro League.

He is in long romantic relationship with his girlfriend from about 8-9 years. He still has not disclosed his girlfriend name yet in media. There is no record of any affair of him.

The greatest awards of him is with Club RC Lens where he won the UEFA Intertoto Cup 2005. He also scored winning goal in first match of the English Premier League in 2009/2010 against Liverpool which made Spurs victorious.

According to him he doesn't play football for passion but for money. He often gets in the headline for his blunt comment which creates controversies.