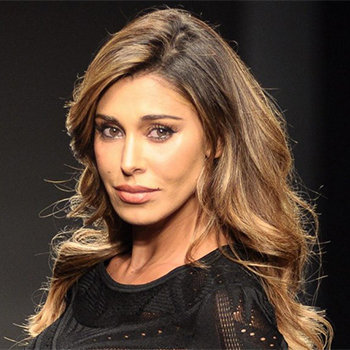 ...
Who is Belen Rodriguez

She was born in Buenos Aires, Argentina and her grandparents on her mother's side were immigrants from Liguria, Italy. She has a sister named Cecilia.

She began modeling in her last years of high school and in Italy got a presenting gig with several variety shows. Because she was a talented model, she got a lingerie endorsement contract and appeared in commercials for fine jewelry.

She married dancer Stefano De Martino on 20 September 2013 and had a son (Santiago De Martino) but on 22 December 2015 the marriage ended.

The latest award she won was San Gennaro Day.

Belén has been involved in a lawsuit against Google since 2006 over damage claims arising from Google's indexing pornography websites that had appropriated her image.