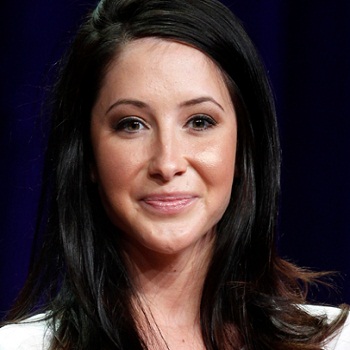 ...
Who is Bristol Palin

She is the eldest daughter, and second of four children, of Todd Palin and Sarah Palin, the former governor of Alaska and 2008 Republican vice presidential nominee. She graduated from Wasilla High School in May 2009.

She became a media attention because of her pregnancy, as she was pregnant on her teenage. After she gave birth to her son she worked on various campaign to prevent teen pregnancy.

In 2008 during the opening of Republican National Convention, it was publicly announced that Palin was pregnant and engaged to Levi Johnston. She gave birth to her son Tripp Easton Mitchell Johnston in same year. She is a single mother.

She became a media attention because of her pregnancy, as she was pregnant on her teenage. She worked on various campaign to prevent teen pregnancy.

Her marriage was called off with Dakota Meyer in 2015 as there was rumors about Dakota having a Secret wife.