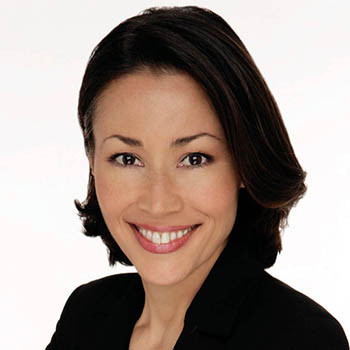 Curry had spent most of her childhood at Japan. Then she moved to Ashland, Oregon and attended Ashland High School and got a degree in B.A. in journalism from the University of Oregon.

Curry has been organising and participating in many charitable works. After leaving NBC she has owned her own multi-platform media startup. At this age she has managed to keep herself fit and fine.

Ann is married with a software executive Brian Ross. The couple have one son and a daughter. They seems happy together. She is not dating anyone lately.

Due to her promising and hardworking nature she has received many awards and fame. Emmy Awards, Common Wealth Award of Distinguished Service, National Journalism Award, honorary degree to name few of them.