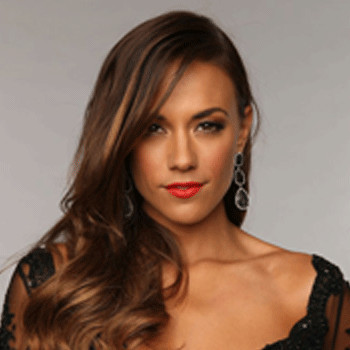 Currently dating Mike Caussin. Engaged to Brantley Gilbert in 2013. Initially married with Michael Gambino in 2004 and divorced after some years. In 2010, married to an actor Jonathan Schaech but later divorced in 2011.

There was a rumor of her break up with Mike Caussin which seems airy but no any confirmed information is available.