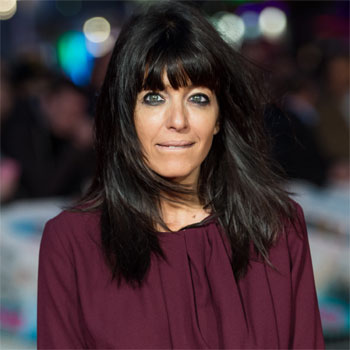 ...
Who is Claudia Winkleman

Born and grew up in London,England from parents Eve Pollard and Barry Winkleman.She has a half-sister named Sophie and half-brother Oliver.

She has an accumulated net worth of 12 million dollar.Claudia also writes an article about her various worldwide excursions and conduct many charity programs.

Claudia is married to her film producer boyfriend named Kris Thykier.They are blessed with three children named Matilda,Arthur and Jake.