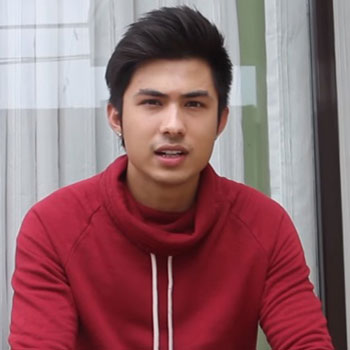 Anmol K.C. is an actor and producer, who is well recognized as the son of superstar Bhuwan K.C. He Started his film career for the movie ''hostel' released in 2013. Before ''Hostel'' movie, he had worked in the movie Named ''Sathi Ma Timro'' for a song Produced by his father.

He was born and raised in Kathmandu, Nepal from parents Bhuwan K.C. and Sushmita K.C. His siblings are Kajal K.C. and Vivek K.C. Regarding his ethnicity, he is Asian/Cheetri. After his parent's divorce, he had to spend his childhood in the hostel because they did not have enough time to take care him. He studied at Malpi International College.

Anmol K.C. is one of the highest paid actors in Nepali film industry and has estimated his salary 20 lakhs for ''Kri'' Movie. He has played in four movies titled Hostel, Jerry, Dreams, and Gajalu, all of these are box officially in the list of a hit.

He loves traveling and has traveled more than 30 countries. Regarding his dating and girlfriend, he has not disclosed on the media till date.

Anmol K.C. and Anna Sharma were seen together in the movie ''Jerry'' and many occasions. So that many people believed that Anmol K.C's girlfriend is Anna Sharma but they did confirm the relation.