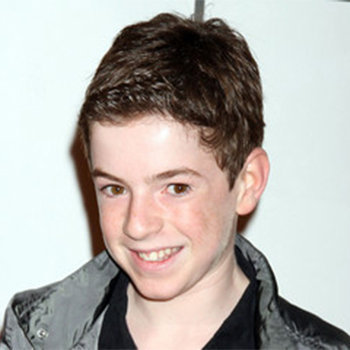 ...
Who is Jason Spevack

Jason Spevack is a famous Canadian teen actor who gained fame for his performances in films like Fever Pitch, Ramona and Beezus, and Sunshine Cleaning. In 2011, he starred as Henry James Hermin in Jesus Henry Christ.

Jason has dual citizenship with Canada and the United States. He has appeared in over 40 commercials for radio and television. He starred alongside Selena Gomez in the 2010 film, Ramona and Beezus.

Talking about personal life, Jason is single. There is no information about him dating any girl or have any children as he is merely 19 yeard old. He is not in any kind of relation right now.

Joseph Siravo is an American actor and graduate of both Stanford and New York University's Graduate Acting Program at the Tisch School of the Arts.