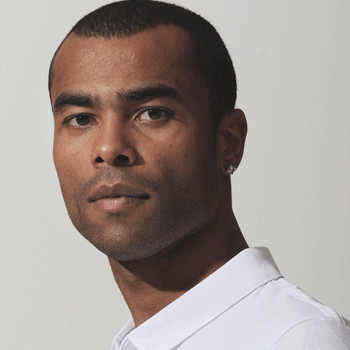 Ashley's childhood comprised of his father leaving the family and he and his brother being brought up by his mother Sue Cole. Born on 20th December 1980, Ashley obtained his education from Bow School in Tower Hamlets.

Ashley retired from professional football in the year 2014 and by then had won 107 caps. He is thus renowned also as the most capped full back of England National Team.

Cole married singer Cheryl Tweedy on September 2004 and they were divorced on 3rd September 2010 following following allegations of adultery on Cole. He has also at times been in news for over speeding or swearing before a police officer.

Apart form being the most capped full back, Ashley Cole was also awarded with the title of England player of the year on 2010. His club career in Arsenal and Chelsea has also brought about many honors on his name.