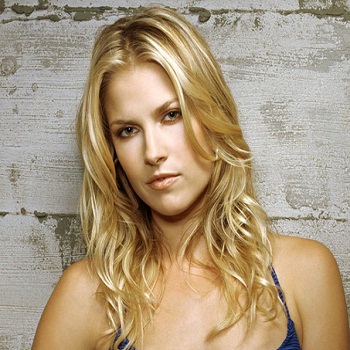 Alison Elizabeth "Ali" Larter (born February 28, 1976) is an American actress. She is popular in the world for her role on the NBC science fiction drama Heroes.

Larter married Hayes MacArthur in 1 August, 2009. They have two children. She is found to be living happily with her husband and her child.

Larter has been nominated in various awards and has won Gracie Allen Awards, Hoboken International Film Festival and many more.