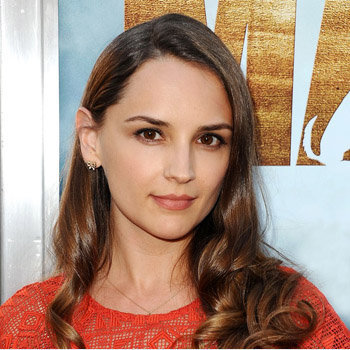 ...
Who is Rachael Leigh

She has an estimated net worth of $15 million.Cook loves to eat vegetarian.Obama Administration choosed her for Champion of Change for Arts Education.