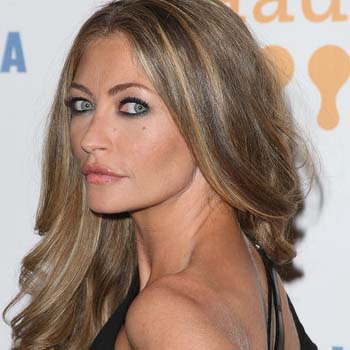 ...
Who is Rebecca Gayheart

Gayheart was born and bred in Kentucky. She is the daughter of beauty consultant Floneva and a miner and coal truck driver Curtis Gayheart. She went to an acting school named Lee Strasberg Theatre and Film Institute located in New York.

Gayheart's vehicle hit Jorge Cruz Jr, a nine year old boy who was returning home from school, while crossing the street. The boy died the next day. She had to pay $2800 in fines. Her license was suspended for a year and she was sentenced to three years of probation and 750 hours of community service.

Gayheart was formerly engaged to the director Brett Ratner in 1997. Nonetheless, she was married to Eric Dane in 2004 and has two daughters. Her nude video was leaked on August 17, 2009.