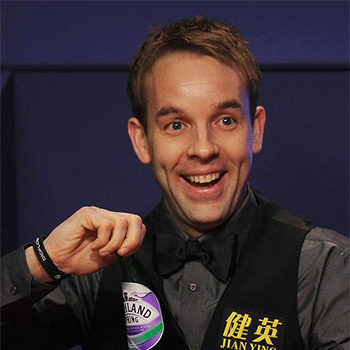 Ali was born in Colchester, Essex. As his education qualification is not reveled, he has been to snooker from his young days.

Carter is owner of Chelmsford's Rivermead Snooker Club. He is avid fan of flying and even got pilot license. His career winnings is £1,607,624.

Carter has one child, Max with his ex-patner Sarah. He had been diagnosed with testicular cancer and later lung but recovered from both of them.