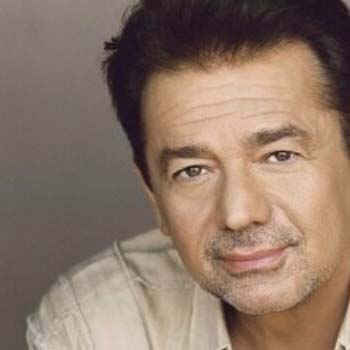 Youngest of the 3 brothers, Adrian graduated from Lane Tech High School in Chicago. He used to play soccer in his high school team until he broke a bone while playing and which resulted a puncture in major artery. That is when he quit sports and began acting.

He was a handsome hunky actor of 1980s. He speaks English and Romanian. His acting mentor was William Shatner. His son Zachary is a member of a band called The Janks.

His grandparents were Romanians who immigrated from Timi?oara in the early 20th century. Adrian's first wife is his high school sweetheart with whom he has two sons. Zmed had married New Zealand actress/singer Susan Wood which also ended in divorce. He current wife is Lyssa Lynne since 2012.