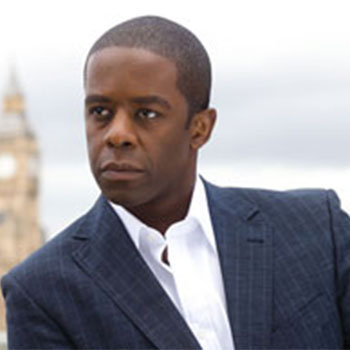 ...
Who is Adrian Lester

He was born and raised in middle class family in Birmingham, United Kingdom. He was born on 14th of August 1968. He was born to Monica and Reginald.

His net worth is estimated to be around US $6,000,000. He has a towering height as he measures six feet and two inches tall.

He has once been nominated in British Independent Film Awards.