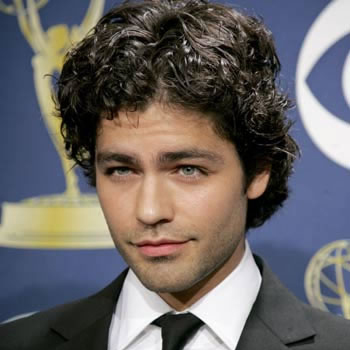 ...
Who is Adrian Grenier

His father and mother were not married and he was raised by her mother. He attend Fiorello H.LaGuardia High School of Music & Art and Performing Arts and later joined Bard College.

This handsome actor has a net worth of $15 million. He has launched eco app in android and iPhone. He is the lead vocalist of the band ‘Kid Friendly’ and the drummer ‘The Honey Brothers’.

As he is much more dedicated in his professional line, he kept his relationship status low. Sources told that he had dated many of his co-stars.Currently he is not dating anyone.